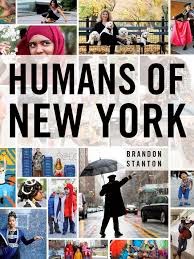 Ever since I stopped reviewing, I haven't had much desire to obtain new books. Reading for me became infrequent and at most, I would read manga online. This past year though, there was one book I wanted the most ever since it launched: Humans of New York. I was ecstatic when my cousin got it for me for Christmas. My boyfriend did as well but unfortunately had to return it since my cousin had beat him to it.

If you aren't familiar, Humans of New York (HONY) is about a photographer who takes photos of people (sometimes pets!) in New York he finds interesting. This concept may seem very simple and unexciting, but Brandon does it beautifully. HONY is a collection of photos and the stories of the people in them.One paragraph can literally have you in tears. I don't know how Brandon does it, but he gets people to tell him about their fears, dreams, past, future, and everything in between. When going through the photos he posts online, you can't help but sympathize and understand the stranger in the photograph. The book is simply about being human.

The book is a bit different from his latest works because he didn't start asking for stories until later on. So most of the photographs don't have a story to go with. Regardless, I cried the entire way through while reading it for the first time. It's not sad, but there is something nostalgic when you read it. If I could save only one book from my collection from a burning fire, it would be this one. I will never part with this book. 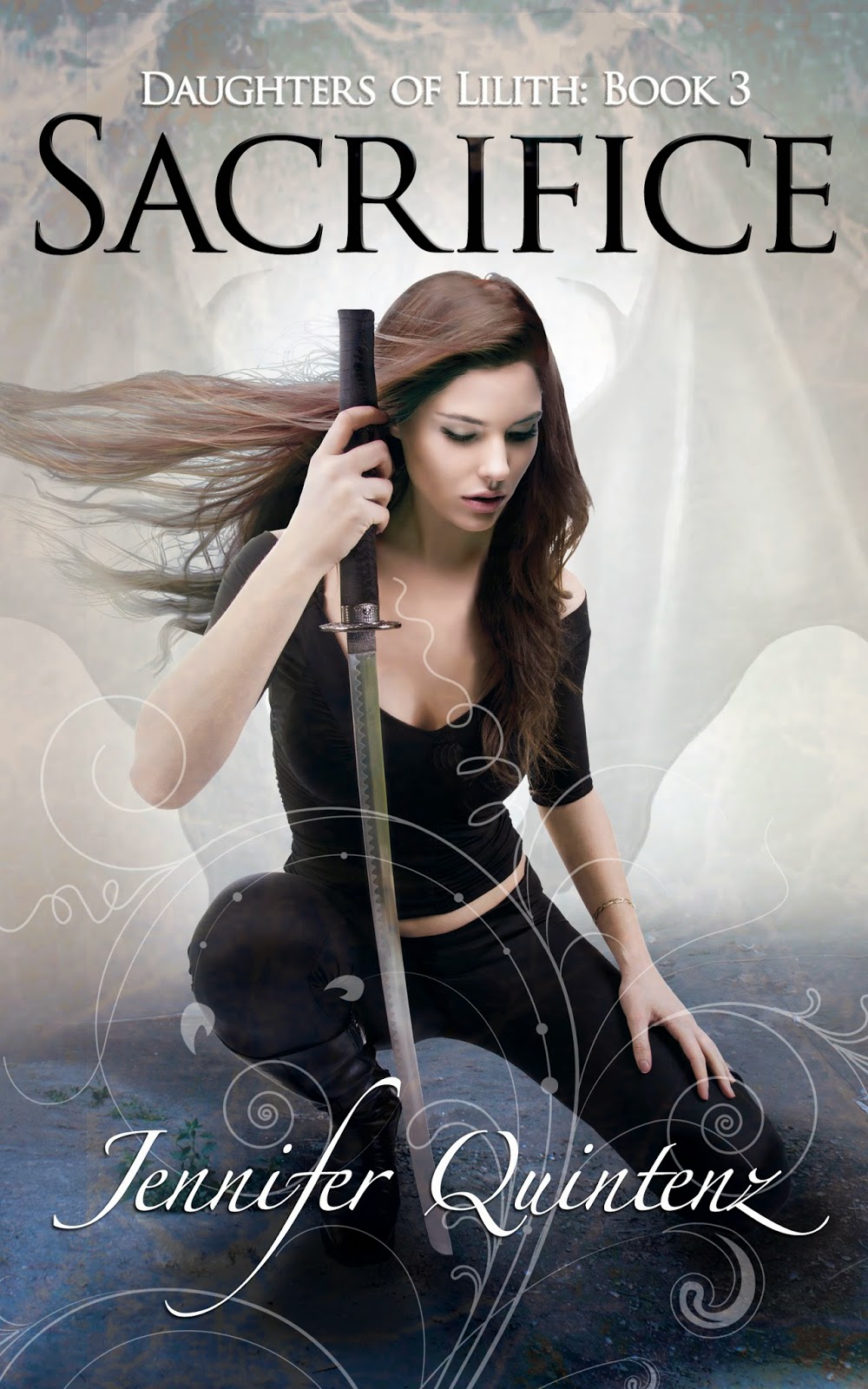 For fans of Braedyn Murphy, the wait is almost over. “Sacrifice,” the third book in the Daughters of Lilith series, will be released on January 31, 2014.

Just when Braedyn Murphy thought she understood the danger descending on Puerto Escondido, a new threat arrives. A cult devoted to Lilith has taken up residence in the little town, and when Cassie gets tangled up its intrigue, Braedyn realizes she might have to chose between protecting her friends and stopping Lilith from reclaiming this earth.

With her duties to the Guard wearing on her, Braedyn turns to Lucas for solace. Together they wonder if now is the time to claim their one night together—knowing that one night is all they may ever have.

Darker forces have their own plans for Braedyn and the Guard. Braedyn knew this fight could be brutal—but how much can one girl be asked to sacrifice in order to save the world?

Check out the previous books in the series: Praise for "Thrall" (Daughters of Lilith: Book 1)

Jennifer Quintenz is an award-winning film and television writer, author, and graphic novelist. She has written for Twentieth Television, Intrepid Pictures, and Archaia Studios Press. She lives in Los Angeles with her husband and son.